How Well Do You Know the Hams??

Take this fun trivia quiz and see if you know facts such as favorite standup comedian, favorite comedy, home town, and more! Share your results on Social Media!

Which player made her Arena Stage debut playing the role of Carolyn Mallonee in The City of Conversation? 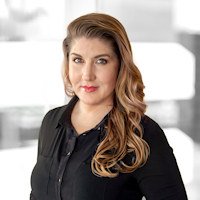 Jjana Valentiner is a Washington, D.C. based actress, improviser, director, playwright and makeup artist. She has performed professionally with various improv groups throughout the region for the past 15 years. Jjana has led corporate workshops utilizing principles of improvisation to promote more effective communication, boost productivity, and foster greater collaboration. She has managed specialized teams of actors who assist in deposition training for Washington, D.C. based law firms. Jjana was last seen at Arena Stage in The City of Conversation 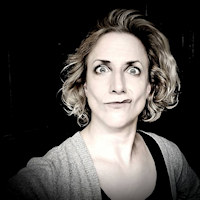 Julie teaches a variety of acting and improv classes at The Studio Theatre Acting Conservatory, and is currently the theatre specialist at the Smithsonian National Museum of American History, where she develops and performs three shows, all of which include historically accurate improvisation.
Who appeared in Wal-Mart commercials in the DC-Metro region? 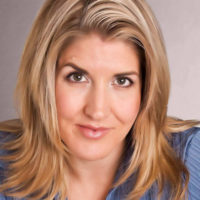 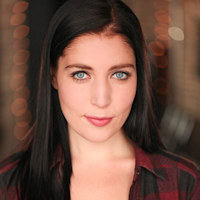 Tori Wynn received a B.A in Acting at Christopher Newport University in 2015. She is a graduate of Second City’s Comedy Studies Program, Conservatory Program, and The Annoyance Theater’s Improv Program. She is a former ensemble member of ComedySportzDC and current member of the ComedySportzChicago team RUSE. She is an ensemble member at The Revival Theater in Hyde Park, Chicago and a writer/performer on the sketch team, TYPE.
Who has appeared in Koons Automotive TV commercials? 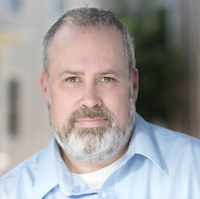 Dave Wright is an actor/director/producer with over 30 years of experience working with several professional and community theatres in the DC area. He also has many film and commercial credits, including several spots with Koons Automotive. Dave created the Last Ham Standing comedy show in 2003 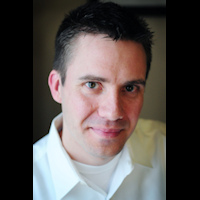 Matt Hartman has been performing on stage since 4th grade and improv since 2002. He started at the DC ComedySportz and performed with several troupes in the DC area (including Last Ham). Matt's had the chance to perform in LA, Chicago, New York, Milwaukee, Minneapolis, Charleston, Miami, Philadelphia, Indianapolis, Columbus, and his hometown of Pittsburgh. He was also in those Wal-Mart commercials. 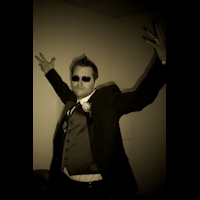